1915 Currency stamps. These were issued for the purposes of serving as subsidiary coinage. 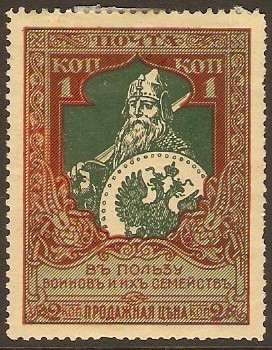 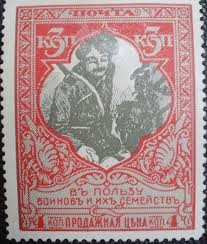 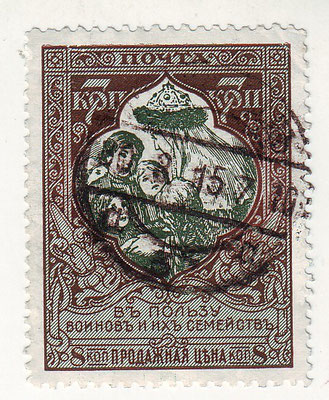 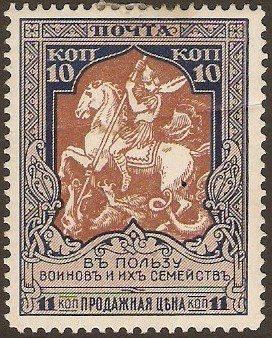 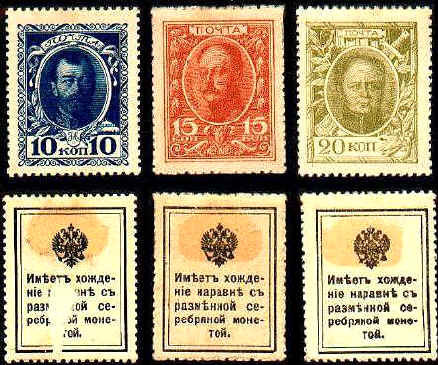 Batum, the outlet port on the Black Sea for the Russian Transcaucasian oilfields was occupied by the Turks in April 1918. Under the terms of the October 1918 armistice the Turkish forces were to withdraw and be replaced by Allied forces. A British military government took over. Batum was handed over to the National Republic of Georgia in July 1920. 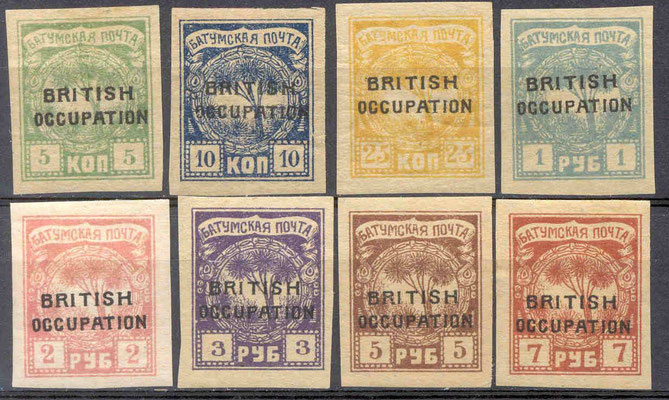