Lionel John Burgoyne is a mysterious figure. There is some evidence that he was born in Sheffield in 1852, his father being John Burgoyne, civil engineer. However there is no evidence of his registered birth nor any other of his father. Another story circulating, apparently told to his granddaughter, is that he came originally from France. His family wanted him to train for the priesthood but he refused and was sent to stay with Huguenot relatives in Yorkshire. When he was 15 he ran away to join the army. No evidence has surfaced to support this story.

We do know that at some time he served in India with the Royal Artillery, around the years 1878 - 1882. He was a wheeler with the 4th battalion. His first child, Lionel John T Burgoyne, had been born in Edmonton in 1877 and in 1881 was living with his maternal grandparents; his next two children, James H and Edith Elizabeth, were born in India, Lucknow and Allahabad respectively.

However, the family were dogged by several periods of residence at the Homerton work house. On 31st July 1894 the whole family of Lionel and his wife and their children, Elizabeth, Theresa, Violet, Ethel, Beatrice, Edith Elizabeth and Lionel John (born March) were registered at the work house. Baby Lionel died there in September. Some members of the family were discharged on different dates during August and September 1894. Lionel elder seems to have stayed at the workhouse from August 1894-April 1895. His wife was discharged on 11th August 1894 but was readmitted 24th September and stayed until 30th April when she took Beatrice, Elizabeth, Theresa and Violet off 'to mother'. During this time Violet spent from 27th March until 17th April in the infirmary.

Lionel senior was, for the next twenty years, frequently admitted to the work house. In September 1907 he entered Hackney Union Workhouse (HUW) and was then transferred to Westminster until October. He was resident in HUW in August and October 1910, from March to June 1911, in November the same year, for a short period in July 1912 and then again in February and March 1914. At the moment we can only speculate whether this was due to recurrent illness or not.

He died 19th February 1926 at 54 Mabley Street, Homerton from a combination of senile decay and a septic toe. 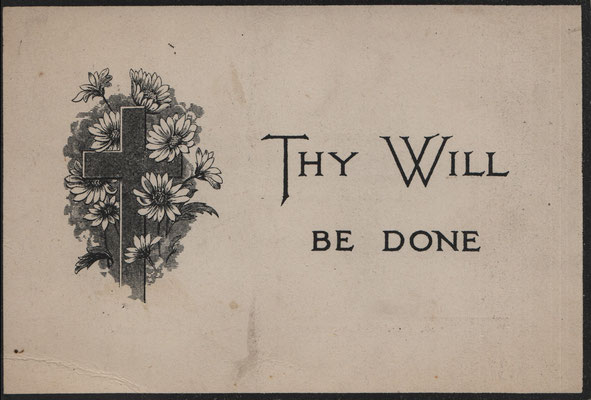