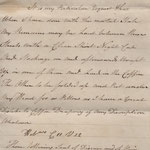 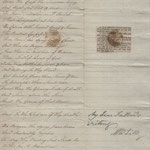 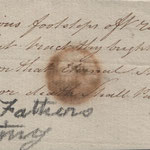 The earliest Gunning of whom we are aware was Richard. He died 12 March 1717 and was buried at St Martin Ludgate. He was a stationer and his name can be found in the London tax records for 1709-1715. He married Mary Giddings 15 Oct 1702 at St Dionis Backchurch, London.

Jesse Gunning married Deborah Godfrey in Jan 1733 at the Chapel Royal, Whitehall. He appears in the London tax records from 1734 after he seems to have returned from Jamaica. He died in 1764 and the value of his estate was £20.

Henry John Gunning was described by his daughter as being in Public Duty. He was assessed for tax in 1792 and 1794. After his retirement, Mr Runting used to do commissions for him. He married Anne Steadman 20 Oct 1782 at St George, Bloomsbury. She may have come from Cranleigh in Surrey and her parents were Thomas Steadman and Sarah Stevens.

They had four children: