Marcus Nathan had been granted the privilege to live in Schivelbein in 1717 and worked as a schaechter (kosher butcher). He died before 1740. His son, Philipp Nathan (1723 - 1800) and wife Engelchen had three children:

The four children of Nathan Philipp and Hanne:

The five children of Anton and Sara were:

The three children of Baruch Berthold and Jeanette were: 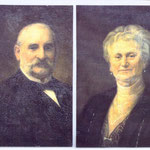 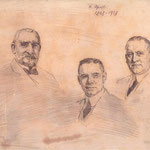 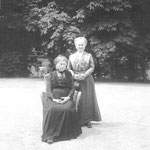 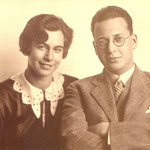 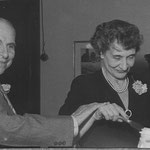 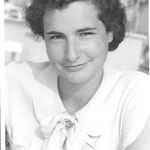