Francis 'Fran' Grundy born Prestwich 1883, died 1953. He was the son of Albert Walker Grundy and Mary Mather. In 1901 he was an apprentice to a Manchester merchant. He was commissioned in the Manchester Regiment in 1915. By 1918 he was a cotton manufacturer.

Records show that he made annual visits to Canada from about 1906. In 1911 he travelled with J A Grundy. He was described as a commercial traveller and his route nearly always included Montreal. In 1914 he travelled first class with his wife Edith D. Grundy on the SS Olympic arriving in Belfast on 3rd November. After the war he resumed travel to North America in December 1918.

We know from Francis's obituary that he and his wife was on a torpedoed liner. Although for many years there was speculation that this might have been the Lusitania, the Winnipeg Tribune of September 6th 1915 states that:

Both Francis and his wife were on board the RMS Hesperian when it was torpedoed by a U-boat in September 1915 en route from Liverpool to Montreal, just off the coast of southern Ireland. She died 27th February 1918. On her death certificate it states 'Disseminated Sclerosis 2 years 5 months." This would date the emergence of symptoms to September 1915. No one in the family used to talk about this terrible event and as a result confusion evolved. She was buried on 2 March 1918 at St Mary Virgin, Prestwich by her cousin Rev Tom Holme.

The obituaries reproduced here describe his career and appointment as the High Sheriff of the County Palatine. 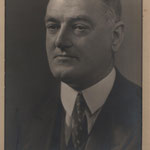 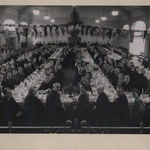 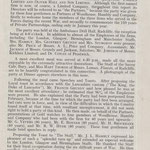 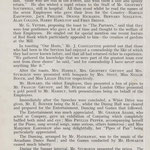 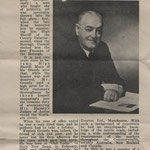 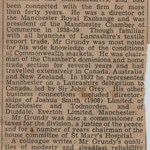 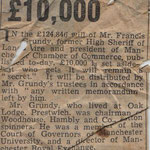 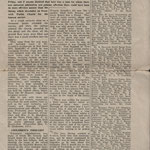 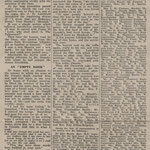