He was the son of Henry Richard Brodie Lilley and Flora Ann Tolhurst.

He went to Australia before WWI. Both his parents had family connection there.

He joined the Australian army, 26th Australian Infantry Battalion, as a private and served at Gallipoli.

He was awarded the Military Cross 1.1.1918. He returned to Australia with his brother and set up a sugar cane farm.

He died in an accident in Ayr, North Queensland 14th August 1921. He was with his brother and was thrown from their sulky (carriage) and fatally injured his head.


Helen Flora Lilley in the middle with John Henry on her right in uniform. 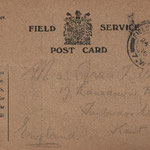 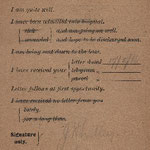 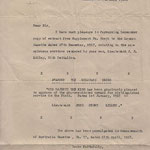 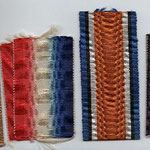 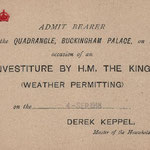 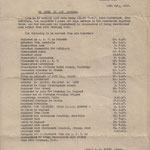